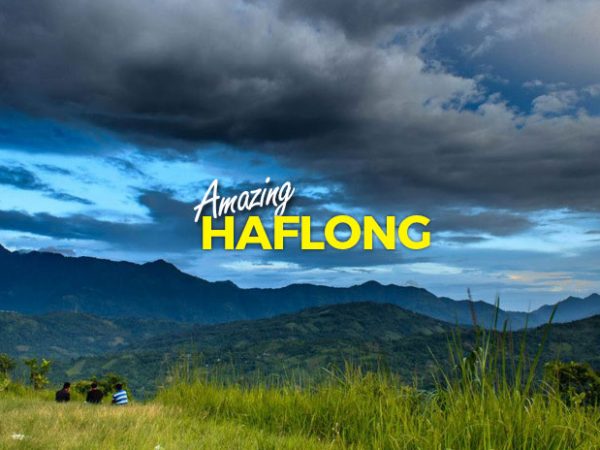 After laying the foundation stone for the hydroelectric power plant, she said that the Centre as well as the Assam government are committed to the development of Dima Hasao, a tribal-majority district in Assam.

She said 77 per cent cost of the project would be borne by the Central government while the remaining 23 per cent would be shared by the state government.

The Finance Minister said that power generation is like blood donation for the economy.

She also laid the foundation stone of ADB- aided double-lane highway in Dima Hasao district in Haflong at a cost of Rs 250 crore.

He said that his government would work for the overall development of the mountainous Dima Hasao district, which shares a border with Meghalaya, Manipur, and Nagaland.

Sarma said that peace has returned to this district, leading to rapid development, and also stepped up welfare activities for the benefit of the people.

The project will help in the all-around development of Dima Hasao and Karbi Anglong districts as well as generate employment opportunities, the chief minister said.

“Rs 250 crore would be spent for construction of Umrongso-Lanka road within nine months. Improved road infrastructure would greatly facilitate tourist footfall in the region and boost the economic growth,” he added.