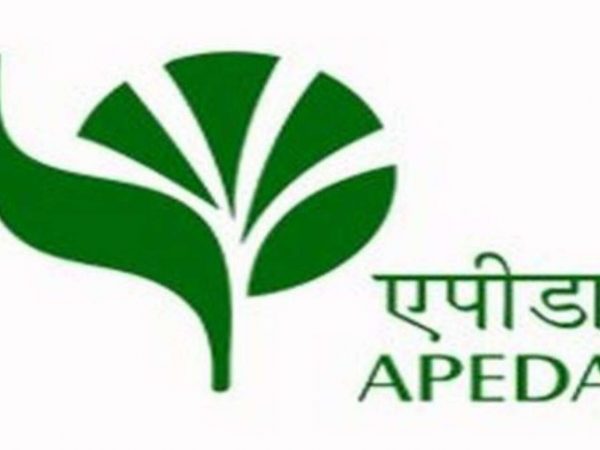 The Himalayan, North-East, landlocked and eastern States would be the focus of the plan, according to APEDA Chairman M.Angamuthu. This idea is to build synergy under the overall vision of the National Monetisation Pipeline and Gati Shakti, the National Master Plan for Multi-modal Connectivity launched by Prime Minister Narendra Modi recently.

According to Angamuthu, the plans come on the heels of India being among the few countries that continue to export agricultural commodities, especially cereals, livestock products, fruits, and vegetables during the Covid-19 pandemic.

During the last fiscal, exports of agriculture and allied products, including marine and plantation products, rose by 17 percent to $41.25 billion, after stagnation in shipment for the previous three years.

Under this, APEDA would begin mapping the existing agri-infrastructure specifically focussed on domestic trade and exports prospects. This would help in identifying areas where infrastructure requires to be revamped and bottlenecks in the export value chain removed.

Angamuthi said new destinations and products could be considered for export promotion keeping in mind “the one district one product” or clusters-based approaches.

“The scope of eastern and north-eastern states in boosting India’s agricultural and processed food products is immense and there has been considerable efforts by APEDA to boost infrastructures like cold chains, pack houses, and assistance to farmers for quality productions in the last couple of years,” the APEDA Chairman said.

The authority would also create new infrastructure like setting up centres for perishable cargo, integrated pack houses, and laboratories which are accredited to National Accreditation Board for Testing and Calibration Laboratories, cold storage units, warehouses, and integrated container terminals in all the agricultural exports clusters, he said.

Plans are afoot for close inter-ministerial collaborations, including setting up multimodal logistics and transport hubs that would be the key focus of its work in the coming years, the APEDA Chairman said.

APEDA would support the initiatives to register and promote more Geographical Indication (GI) tagged products, which will help expand the diversification of products basket for the exports. It would strengthen existing backward linkages with farmers for the production of quality products that are compatible with global norms, he said.

The existing networks of Kisan rail would be expanded and linked with key producing regions to give a boost to exports as well as cater to the domestic market, the APEDA Chairman said.