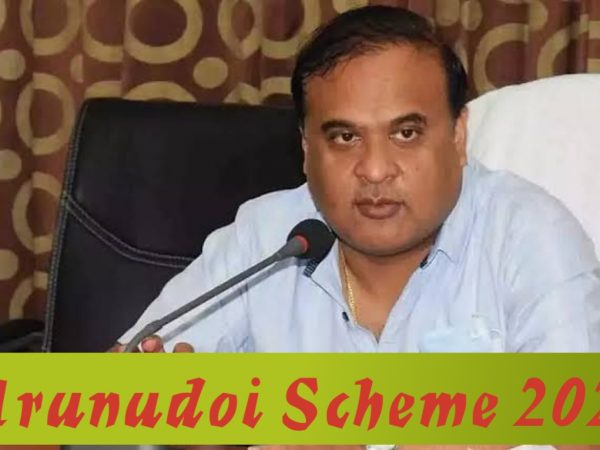 The popular Orunudoi scheme was launched by the previous BJP government of Assam and people over the state were benefited from it. The scheme was not rolled out in Bodoland areas.  Assam Chief Minister Dr. Himanta Biswa Sharma chaired a meeting at the Assam Administrative Staff College to review preparedness for launching Orunudoi and Re- SVAYEM scheme which will be implemented in the Bodoland region.

The Chief Minister directed the Kokrajhar,  Chiranj,  Baksa, and Udalguri district administrations to take expedient steps to implement the schemes and finalize lists of beneficiaries for both schemes. He asked the officials to consult with the public representatives in preparing the beneficiary list for their respective areas.

The Chief Minister asked to launch the Orunudoi scheme in BTR from next month within June of this year. Notably, under the Orunudoi scheme, amid the 2nd wave of the pandemic, the economically weaker families of BTR will get financial assistance of Rs.830 per month through DBT mode to the bank account of the nominated woman of each family for household expenses.

In the meeting, CM discusses various implementations to be applicable within June to complete all necessary works at the earliest for the launch of Re- SVAYEM IN BTR.

Under the Re- SVAYEM scheme, seed money and working capital support of Rs. 50,000 in two tranches will be provided to identified members of enterprising groups of BTR for undertaking economic activities or for expanding their existing businesses at the grassroots level. These schemes were not able to launch earlier in BTR due to BTAD Elections. DCS of four districts of BTR apprised the Chief Minister about the statistics of Beneficiaries, the current status of schemes, etc.