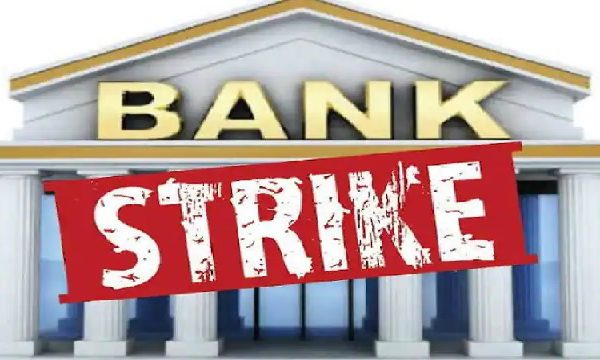 Guwahati: Bank Unions strike on June 27th after IBA denies to settle demands. As a result of the conciliatory meeting arranged by Chief Labour Commissioner S C Joshi yielding no resolution, the all-India bank strike scheduled for June 27 remains in effect, according to CH Venkatachalam, General Secretary of AIBEA.

“We had stated that if the Indian Bank Association (IBA) could provide a strong commitment to resolving the issues within an agreed-upon timetable, we could reconsider our agitation.” However, the IBA refused to make such a guarantee. As a result, we are proceeding with our scheduled strike,” Venkatachalam told a leading business publication during a conference organised by the CLC in the National Capital.

Bank unions’ main demands include a 5-day work week (with all Saturdays and Sundays off), the elimination of NPS for post-April 2010 employees and officers, and the reintroduction of the previous pension system for them.

To avert a nationwide bank strike, the CLC has scheduled another meeting for June 23.