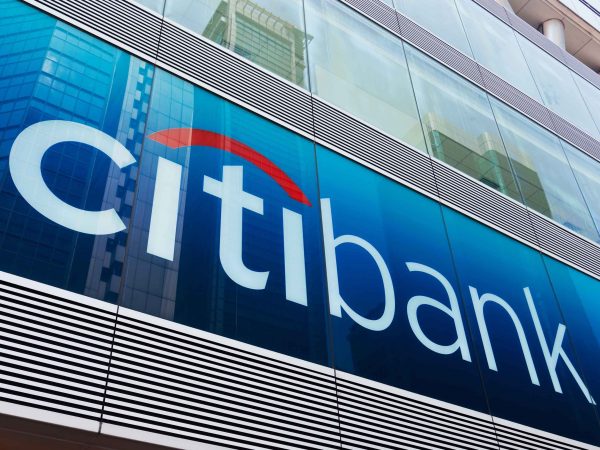 It’s a case of “either go big or go home” for DBS to further expand in India where the Singapore-based bank also acquired Lakshmi Vilas Bank in November, Bernstein analysts led by Kevin Kwek wrote in a report on Thursday. DBS chief executive officer Piyush Gupta last month said he is interested in the US bank’s assets that are for sale in the South Asian country, as well as in China, Taiwan and Indonesia.

DBS has pledged to make more income outside its home turf, where the bank derived 70% of its $4.7 billion profit in 2020.

Rest of the world3.5

DBS remains very disciplined on acquisitions and wouldn’t be drawn into any “bidding frenzy,” Gupta said April 30 when asked about his interest in Citi’s asset sale.

Citi plans to exit retail banking in 13 markets across Asia, Europe, the Middle East and Africa, as part of a strategy by CEO Jane Fraser, who took over in March.

In April, DBS said it would pay S$1.1 billion for a 13% chunk in China’s Shenzhen Rural Commercial Bank Corp., and Gupta has indicated an interest to raise the size of that stake.

Including the amount spent on the Chinese bank, the Bernstein analysts assumed a total budget of S$4 billion for acquisitions this year, which would bring the bank’s common equity Tier 1 ratio down to 13.1%, from 14.3% as of March 30. While that would still be above the regulatory minimum requirements, it may impact the firm’s dividend payout for 2021, Kwek said.

“But to be fair, earnings momentum this year looks promising, and management rhetoric will likely be that it comes back later by way of earnings, and subsequently higher payouts,” Kwek said. “Investors should ask: what does DBS believe it can do better than Citi?

A takeover of Citi’s India unit would be DBS’s largest acquisition since 2001, when the Singapore firm spent $5.4 billion buying the Hong Kong unit formerly known as Dao Heng Bank Group Ltd. Among the U.S. bank’s assets for sale, India stands out as “the crown jewel,” Kwek wrote. Its credit card and wealth business would be attractive to any bidder given the country’s economic growth rate and population size.