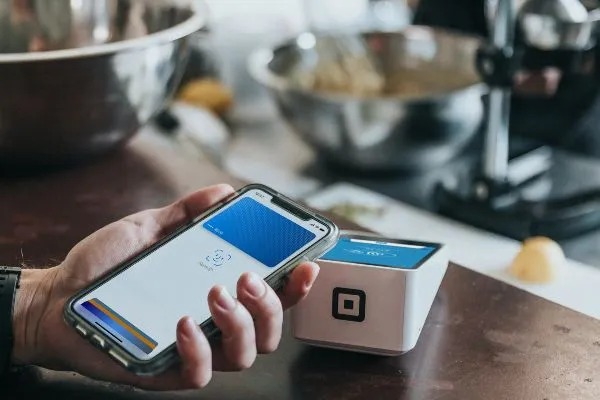 New Delhi: According to a new estimate, global point-of-sale device (POS) shipments are predicted to reach 270 million units by 2025, with a compound annual growth rate (CAGR) of 19%, with India playing a crucial role in this expansion.

China is now the largest POS market in the world, accounting for half of all sales, followed by Latin America and Europe. According to Counterpoint Research, India will become the fastest-growing market in the world in the future (+38 percent CAGR), thanks to the digital revolution of retail and expanding customer preference for online transactions.

“The growth of the POS market will be aided by expanding urbanization, globalization of work, and more travel said research analyst Soumen Mandal.”

The primary applications for the POS industry are retail, hospitality, and healthcare.

Covid-19 had a detrimental influence on the worldwide POS market in 2020, since most retail stores were forced to close owing to lockdowns.

At the same time, he noted, “we anticipate Chinese firms to expand their worldwide presence in order to avoid losing market share as the domestic market matures.”

“The growing usage of POS terminals in transportation, government, education, banking, and ride-hailing is projected to open up new application areas,” Mandal added.

The POS industry will face considerable hurdles, according to the research, including data security issues, high maintenance costs, and a checkout-free offline retail model.