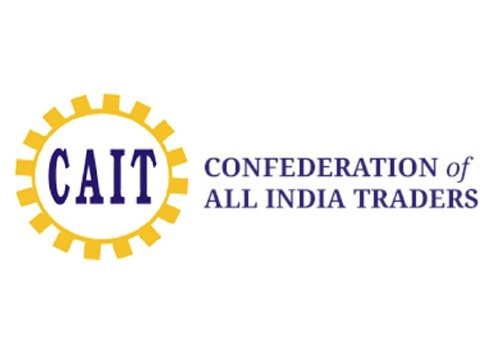 New Delhi: Traders’ body Confederation of All India Traders (CAT)  has urged the government not to relax the draft e-commerce rules under pressure from online companies with foreign investments. CAIT has written a letter to Prime Minister Narendra Modi in this regard saying that voices have started rising in this way that these rules are somewhat more strict than required.

CAIT said in a statement that foreign-invested e-commerce companies will try to pressurize against the draft of these rules. We have urged the Prime Minister to ensure that there is no relaxation in the draft e-commerce rules. CAIT General Secretary Praveen Khandelwal said that after reviewing the suggestions and objections, the draft rules should be notified without any delay.

CAIT assured the Prime Minister that the business community of the country stands in solidarity with the government to issue these rules. It is alleged that due to unethical and law-violating business practices of e-commerce companies, a large number of shops have been closed in the country today. CAIT said, ‘The traders of the country are not against e-commerce. He believes that this is the best business path of the future and traders should also adopt it.

Sandeep  Jhunjhunwala, Partner, Nangia  Andersen LLP said that the proposed rules like the appointment of Chief Compliance Officer, Nodal Liaison Person and Local Grievance Officer are not very good from the consumer’s interest point of view, yet it will allow companies to operate especially from outside India. There will be a heavy compliance burden on the firms.