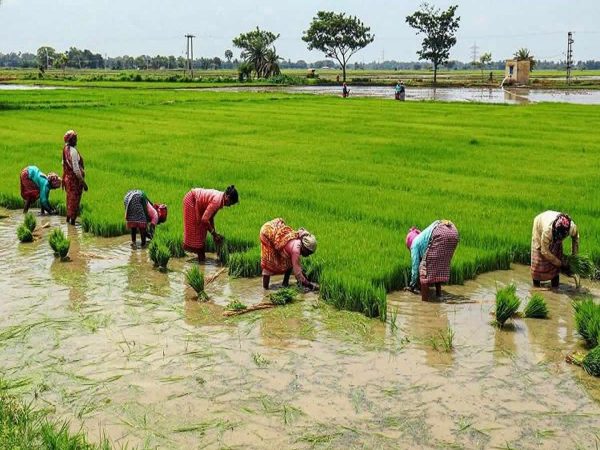 Assam: In assembly, while replying to questions raised by MLAs Ramendra Narayan Kalita and Nandita Das on July 14th, Wednesday, agriculture minister Atul Bora said that the Department of  Food, Civil Supplies, and Consumer Affairs to give relief to farmers planning to procure paddy in the State.

Bora said that through the initiative, from next year onwards farmers of Assam will get desirable prices against paddy production. He also stated that the Food Corporation of India (FCI) failed to fulfill its commitment regarding the procurement of paddy from the farmers of Assam.

“We will put more pressure on FCI to procure more paddy from the State in the days to come,” Bora said