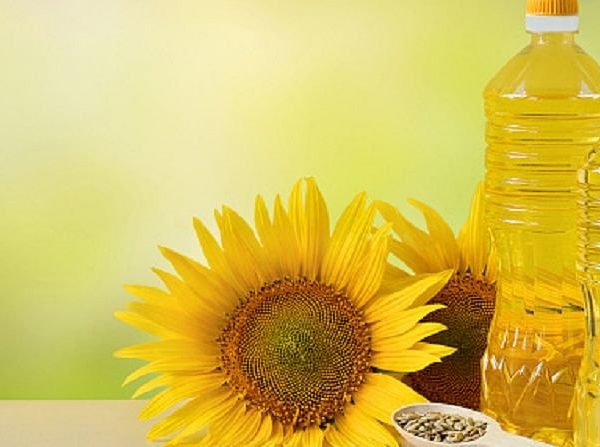 New Delhi: The basic customs duty on crude, soy oil, and sunflower oil has been reduced to 7.5 percent, with an aim to boost the domestic supply and reduce prices. The Central Board of Indirect Taxes and Customs (CBIC) said in a notification that the basic import duty on refined soy oil as well as sunflower oil is lowered to 37.5 percent – from 45 percent, with effect from August 20.

The reduction in the customs duty will be applicable till September 30, according to CBIC. The lower duties are intended to boost the domestic supply in the economy and also ease the rising prices of vegetable oil in the domestic market.

Meanwhile, on Wednesday, the government approved the ‘National Mission on Edible Oils- Oil Palm’ scheme to reduce its import dependence on edible oils, especially palm oil to boost domestic production. The scheme will have a financial outlay of ₹ 11,040 crores and seeks to improve the domestic cultivation of palm oil in the next five years.