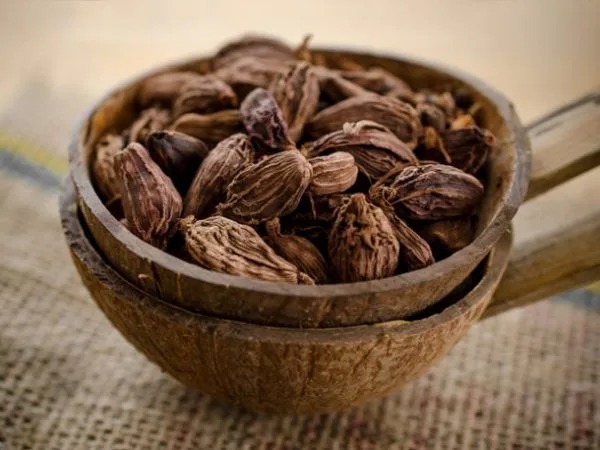 Gangtok: Twenty-five women from various Self Help Groups in Upper Dzongu’s Noom-Panang hamlet finished a cardamom fibre craft programme organised by the North Eastern Development Finance Corporation (NEDFi) in collaboration with the Spices Board of India. The 10-day course began on September 27 and ended today.

A.K. Das, NEDFI assistant general manager, advised the trainees to create high-quality goods and to put greater emphasis on innovation. He further stated that the workers will be given sewing equipment and training will be provided to the SHG members.

The instruction would assist rural women in becoming competent in the big cardamom fibre craft, which would lead to the creation of a micro-enterprise. The ladies were taught new methods for producing fibre crafts from big cardamom stems that are thinned out after collecting cardamom during the course.

M.S. Ramalingam, director of the Species Board, thanked NEDFi for giving the training to those in need.

The primary guest, speaking at the event, stated that the training will empower women by providing opportunities for higher income and self-sufficiency. He underlined the significance and extent of the traditional Lepcha hat, which is in high demand.

Sheetal Tamang and Prakash Rai, both from Namchi, South Sikkim, provided the training.