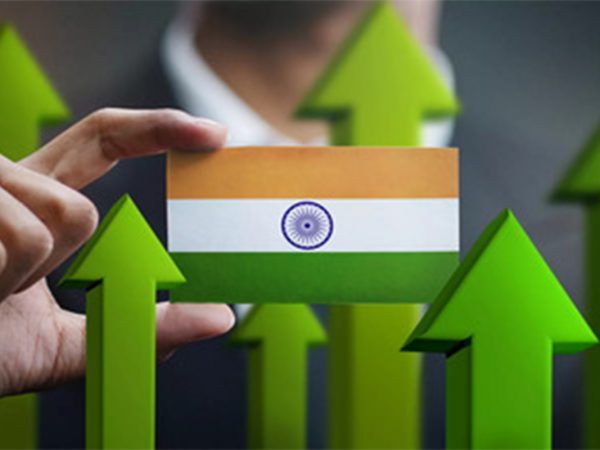 New Delhi: Output from India’s eight core sectors grew by 9.4% in July 2021, from a year earlier, a marginal improvement from June’s 9.3% pace.

Cement production expanded the fastest in July, surging 21.8%, while fertilizers’ output clocked the slowest pace of growth at 0.5%. Production of natural gas grew by 18.9%, that of coal rose 18.7%, while steel and electricity saw output expand by 9.3% and 9%, respectively.

CARE Ratings chief economist Madan Sabnavis attributed the 9.4% growth in the core sector, which accounts for a little over 40% of the Index of Industrial Production (IIP) to a combination of two factors — the base effect from last July, when output contracted 7.6%, and some affirmative action by the government on infrastructure spending.

“Sequentially, the core sector output recorded a broad-based 5.4% rise in July 2021, reflecting the further unlocking, especially across the southern States,” observed Aditi Nayar, chief economist at ICRA. “Compared to July 2019, the overall core index rose by 1.1%, led by a double-digit increase in coal output, whereas refinery products and crude oil trailed their pre-COVID performance,” she wrote in a note.

The Office of Economic Adviser in the Department for Promotion of Industry and Internal Trade also revised the indices for recent months.

“Final growth rate of Index of Eight Core Industries for April 2021 is revised to 62.6% from its provisional level 56.1%,” it said in a statement.