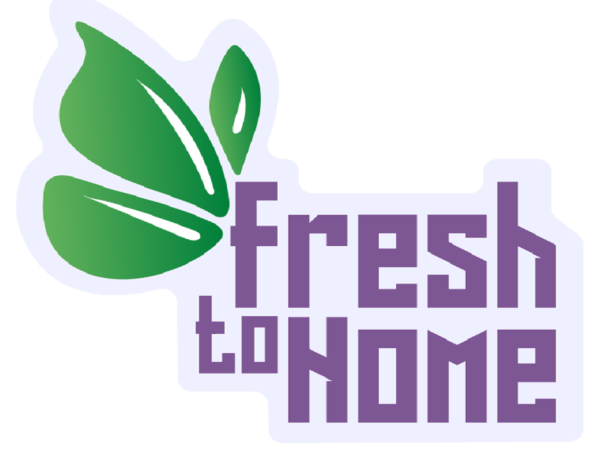 Online meat and seafood ordering platforms are among a handful of segments that have benefited due to the pandemic. People in metro and tier I cities switched to these platforms on the promise of better hygiene and diverse offerings. As a result, investors also doubled down on the segment by churning out Licious as the first unicorn from the space.

FreshToHome, the closest competitor to Licious, is also in talks to raise a new round and become a unicorn. However, both the companies have different operating models as FreshToHome positions itself as an e-commerce platform for meat and fish vendors while also having its own supply chain while Licious is purely vertically integrated, doing its own procurement and sales.

FreshToHome’s $121 million Series C round in October and interest for the new round have come on the back of a 3X jump in its scale during the financial year ending March 2021.

According to regulatory filings submitted by FreshToHome’s Singapore-based holding entity, its operating income ballooned nearly 3X to $8.96 million during FY21 from $3.04 million in the previous fiscal year. The holding entity controls five subsidiaries across India and UAE.

The sale of products including meat, fish, and related food products from its own supply chain was the main contributor to collections, making up 74.6% of the total operating revenue. These sales grew 3.5X to $6.68 million in FY21 from the sales of only $1.9 million during FY20.

The company also acts as an e-commerce platform service provider and collects merchant commissions from vendors as a percentage of the gross value of the invoice at a predetermined rate. This commission income has also swelled up by 93.5% from $1.09 million in FY20 to $2.12 million in FY21 as vendors using it also experienced a surge in demand.

FreshToHome also provides inventory and sales management software to the vendors and charges royalty as a percentage of revenue generated via the use of the software. Its royalty income multiplied over three folds to $160.5K during FY21 from $51K in FY20.

When it comes to expenses, marketing has emerged as the largest cost centre for the company, accounting for 47% of the annual costs incurred in FY21. Such costs grew 12.35 YoY to $ 14.24 million in the last fiscal.

Due to the surge in demand, the Bengaluru-based company bought raw produce worth $5.43 million during FY21, 3.5X  more as compared to $1.56 million during FY20. Importantly, the cost of procuring raw materials only made up 18% of the annual costs of the company during the last fiscal.

As the number of orders grew during the last fiscal, FreshToHome expenses on factory labour and overheads doubled to $1.45 million while packaging and Delivery costs grew 2.5x YoY to $1.6 million in FY21.

Overall, the company’s annual expenditure went up by only 45.5% YoY to $30.3 million during FY21 as compared to three-fold jump in revenue.

While annual losses have grown by 17% YoY to $20.2 million, EBITDA margins have improved significantly from -479.46% in FY20 to -191.61% in FY21. FreshToHome has demonstrated strong growth in the collection in FY21 with over 50% improvement in unit economics.

While the company is on record with a target to cross Rs 1,500 crore in revenue by mid FY23, that number seems a huge stretch considering FreshToHome will need to grow about 20X in the next 10 months to reach this revenue mark.