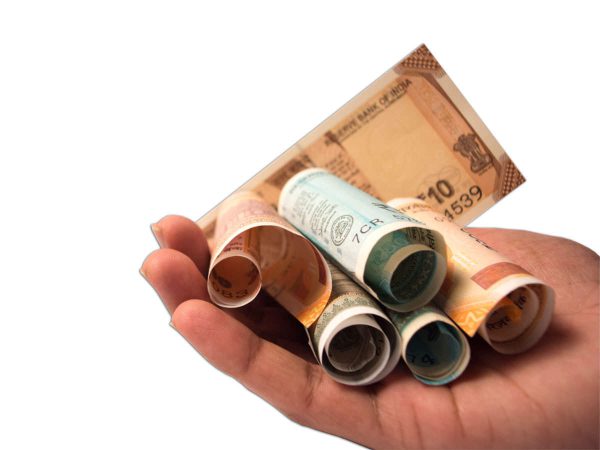 New Delhi: The government’s food subsidy is expected to be a little less than Rs 4 lakh crore in the financial year 2021-22 as against Rs 5.29 lakh crore in the previous fiscal, Food Secretary Sudhansu Pandey said on Thursday.

“We are expecting little less than Rs 4 lakh crore food subsidy this year,” Pandey said during a virtual press briefing.

About Rs 2.25 lakh crore food subsidy is estimated for procurement and distribution of foodgrains under the National Food Security Act (NFSA) and an additional Rs 1.47 lakh crore has been incurred for implementing the Pradhan Mantri Garib Kalyan Anna Yoğuna (PM- GKAY), he said.

Under NFSA, the Central government currently gives highly subsidized foodgrains at Rs 1-3 per kg to over 81 crore people through the public distribution system (PDS).

Over and above the subsidized food grains, the government during the pandemic is also supplying free foodgrains to NFSA beneficiaries under the PMGKAY. This scheme has been extended multiple times and is now valid till March 2022.

The Secretary also said the year 2021 was an extraordinary nary year for many reasons as the government made extraordinary efforts that were unprecedented in nature amid the pandemic circumstances.

One is that state-owned FCI undertook a major transformation and there has also be been a 62 percent growth in the ethanol blending program this year. Ethanol blending with petrol increased from 5 percent to 8.1 percent in one year, the highest ever, he said.

Under the One Nation, One Ration Card’ (ONORC), there have been over 50 crore portable transactions, which delivered more than Rs 33,000 crore subsidy through foodgrains.

“You will be happy to know that during the pandemic period alone, over 43 crores transactions have happened with delivered food subsidies of a little over Rs 29,000 crore.

This is exceptional,” he said. In the current month alone, inter-State transactions have crossed 2 lakh and Delhi alone has clocked 1.5 lakh transactions. “Delhi which started very late but is registering one of the highest numbers of inter-State portable transactions through ONORC,” he said.

During the year, the Secretary said that PMGKAY has also been an exceptional programme under which foodgrain delivery has been in the range of almost 5 percent, which has provided much-needed succour to the poor across the country.