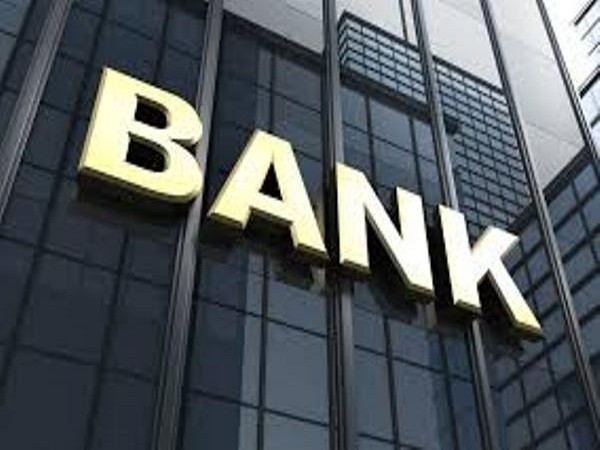 New Delhi: On 24 June, Thursday, a high-level meeting suggested by NITI Aayog was held by the cabinet secretary to bring forward various regulatory and administrative issues so that the proposal of disinvestment or Alternative Mechanism (AM) can be discussed among the group of ministers for approval and moving one step closer to the privatization of public sector banks.

As per NITI Aayog’s suggestion, during the budget session 2021, Indian Finance Minister Nirmala Sitharaman announced the banks to be privatized in the Core Group of Secretaries on Disinvestment headed by Cabinet Secretary in April. And adding this panel will send the names of the shortlisted PSU banks to AM for consideration and will also examine issues leading to the protection of these bank workers.

Headed by the cabinet secretary, the members of the panel include secretaries in the departments of Economic Affairs, Revenue, Expenditure, Corporate Affairs, and Legal Affairs, as well as the secretary of the administrative department. The panel also has the Department of Public Enterprises, Department of Investment and Public Asset Management (DIPAM) Secretary.
After the clearance from AM, it will go to the Union Cabinet headed by the Prime Minister for the final nod. Changes on the regulatory side to facilitate privatization would start only after the Cabinet’s approval.

Central Bank of India and Indian Overseas Bank were reported to be probable candidates for privatization.
The government has budgeted Rs 1.75 lakh crore from stake sale in public sector companies and financial institutions, including two PSU banks and one insurance company, during the current financial year. The amount is lower than the record budgeted Rs 2.10 lakh crore to be raised from CPSE disinvestment in the last fiscal.