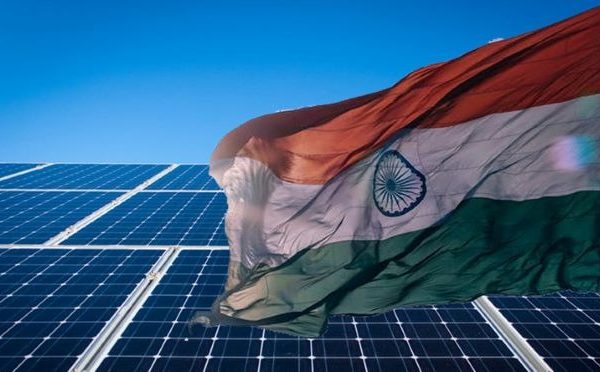 According to a research co-authored by the international trade promotion agency London and Partners and the Amsterdam-based database management business Dealroom.co, VC investment in climate technology startups has increased internationally since 2016.

According to this research, India is ranked ninth out of ten nations for climate technology investment. From 2016 to 2021, Indian climate tech companies got $1 billion in venture capital financing.

Climate-tech venture capital investment surged nearly fivefold from $6.6 billion in 2016 to $32.3 billion in 2021. The research goes on to say that global climate tech investment in 2021 will surpass that of the entire year of 2020, indicating the importance of the global tech industry.

According to the research, Europe is the world’s fastest-growing location for climate innovation, with European VC investment in climate tech startups increasing sevenfold this year compared to 2016 (from $1.1 billion to $8 billion). London’s ecosystem is one of the most sophisticated in Europe, with start-ups raising $3.3 billion since 2016, accounting for 16% of Europe’s total. In addition, London is home to 416 climate tech businesses, making it Europe’s largest concentration.

“Countries all across the globe must collaborate in order to improve corporate practices and commit to net-zero emissions.” “It’s amazing to see the UK and India among the top ten nations in the world for climate tech investment, with London leading the way in Europe for the number of climate tech businesses and dedicated VC funds,” said Hemin Bharucha, London & Partners Country Director.