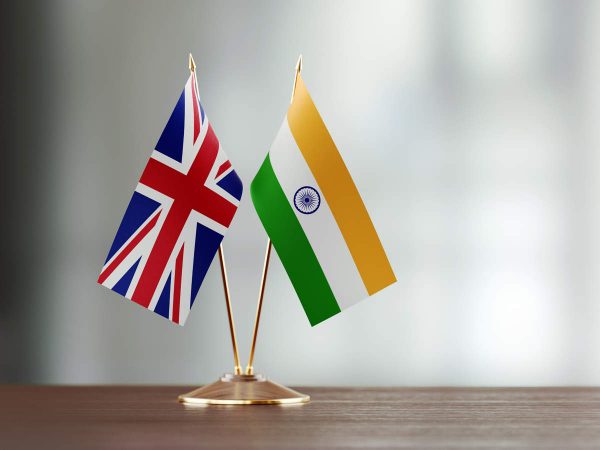 India has invited several UK-based companies for investing in the insurance sector, while Britain offered its London market for direct listing of Indian firms.

During the FY 2020-21, India has increased the foreign direct investment zone from 49 percent to 74 percent.

And to further strengthen the financial relations, the India-UK Financial Markets Dialogues meeting was held on 8th July 202, chaired by Finance Ministry.

Stock reviews of capital markets cooperation were also taken by the customers after the meeting.

With several other discussions such as opportunities for increased border activities, the direct listing policy of India, both the nations, UK and India will continue to engage bilaterally in the coming years for the next EFD and negotiations related to future India-UK FTA this year. Along with both the government sectors, private sectors were also present during the India-UK meet.