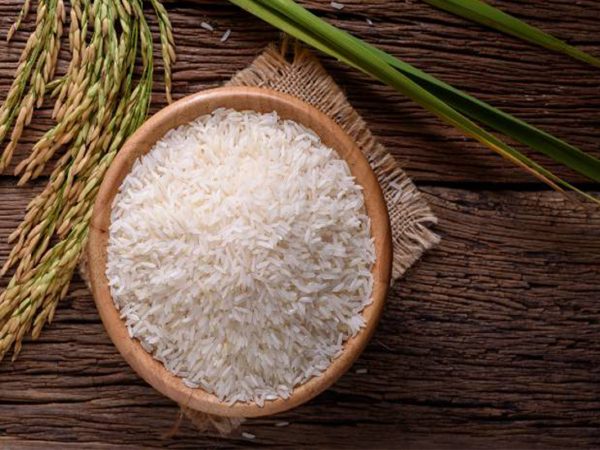 Top exporter India’s 5% broken parboiled variety was quoted at $364 to $369 per tonne, their highest since July 8, up from last week’s $363 to $367. “Export prices are rising to offset the impact of currency appreciation,” said an exporter based at Kakinada in the southern state of Andhra Pradesh The rupee touched a one-month high on Wednesday, trimming returns from overseas sales for traders.

Neighbouring Bangladesh raised the price the government will pay farmers e for the upcoming season’s rice to 40 taka ($0.4668) a kilogram, up from 37 taka a year ago, officials said.

The government will buy 500,000 tonnes of rice from local farmers starting Nov. 7, crucial at a time the south Asian nation battles to contain prices of the staple grain of its 170 million people.

Three Japanese companies have bought rice for delivery early next year, one trader said. Thailand exported about 3.82 million tonnes of rice between January and September, according to commerce ministry data.

A Ho Chi Minh City-based trader said “prices edged up as farmers in most of the Mekong Delta provinces have finished the autumn-winter harvest,” the last of the year, limiting supplies going forward.

Traders, however, said prices were unlikely to rise further as they were already much higher than Thailand. Vietnam’s October rice exports totaled 530,000 tonnes, worth $278 million