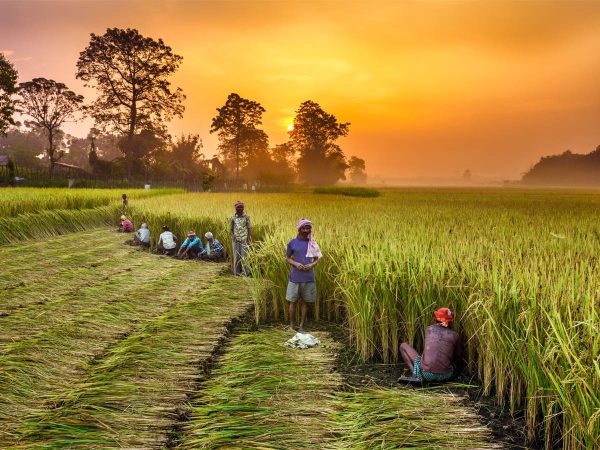 GUWAHATI: Pradhan Mantri Fasal Bima Yojana (PMFBY) is further proposed by Assam Government to expand its coverage and enroll at least 10 lakh farmers across the state under the crop insurance scheme during the Kharif 2021 season. Moreover, the scheme is being implemented by dividing all the districts of Assam into clusters.

The government has selected few crops for both Kharif and Rabi season which includes black gram, sali paddy, jute, summer paddy, potato, sugarcane, rapeseed, and mustard notified under PMFBY. And these notified crops shall be grown in the notified areas by the farmers who will get covered in this insurance.

Previously a decision was taken by the state govt for the farmer’s premium share to play a major role in the expansion of the Central sector scheme in Assam. And it allowed the farmers who will grow the notified crops up to 1 hectare of land only can get the insurance at Re 1 allowing to take the marginal farmers to take the advantage of this scheme.

This scheme will expand the concept of crop insurance covering any notified crop damages that occurred due to natural calamities, pests/diseases and will provide financial support to the farmers.