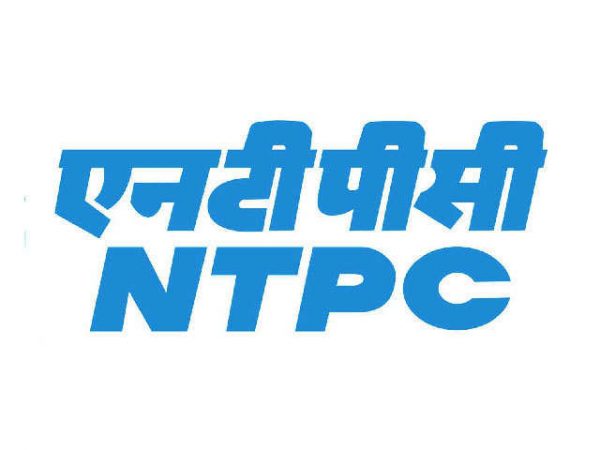 New Delhi: To set up 4750 MW, India’s largest renewable energy solar park at Rann of Kutch in Khavada Gujarat, NTPC Renewable Energy Ltd, a 100% subsidiary of NTPC, largest power producer has received the go-ahead from the Ministry of New and Renewable Energy (MNRE).

NTPC Renewable Energy Ltd (NTPC REL), has been given the go-ahead by MNRE on 12th July 2021 under Mode 8 (Ultra Mega Renewable Energy Power Park) of the Solar Park Scheme. NTPC REL has plans to generate green hydrogen on a commercial scale from this park.

Currently, the state-owned power major has an installed capacity of 66 GW across 70 power projects with an additional 18 GW under construction. NTPC has also commissioned India’s largest Floating Solar of 10 MW (ac) on the reservoir of Simhadri Thermal Power Plant, Andhra Pradesh. An additional 15 MW (ac) would be commissioned by August 2021.

Further, a 100 MW Floating Solar Project on the reservoir of Ramagundam Thermal Power Plant, Telangana is in the advanced stage of implementation.

Additionally, NTPC RE Ltd. has recently signed an MoU with UT, Ladakh, and Ladakh Autonomous Hill Development Council (LAHDC) for the generation of green hydrogen and deployment on FCEV buses. The signing of the MoU was also marked with the inauguration of NTPC’s first solar installations in Leh in form of solar trees and a solar carport.

NTPC REL, the subsidiary was incorporated on 07.10.2020 to accelerate the RE business of NTPC.