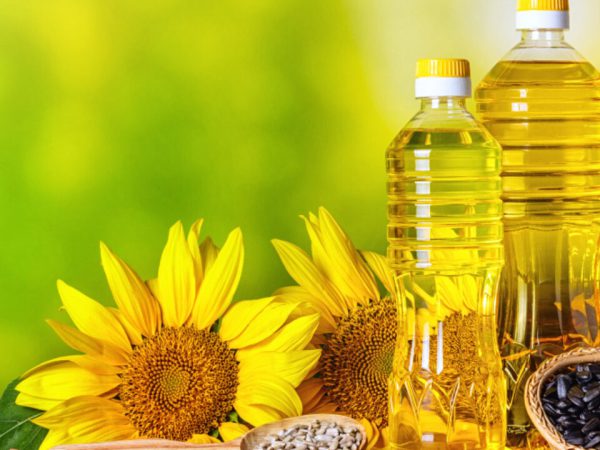 Guwahati: The prices of all major edible oil brands have been slashed by Rs. 10–15. With edible oil prices beginning to fall and expected to go further, Indian customers should expect to spend less for their edible oils.

“All major edible oil brands have reduced their prices by 10-15 rupees,” said Shri Pandey. He went on to say that this was achievable because of the department’s ongoing monitoring, constant interaction with all stakeholders, and repeated interventions by the government.

The government has issued a notification for the allotment of Tariff Rate Quota (TRQ) for the import of 20 LMT of Crude Soyabean Oil and 20 LMT of Crude Sunflower Oil at zero import tax and zero AIDC for the fiscal years 2022-23 and 2023-24. This was done in light of rising domestic edible oil costs, an average increase in local demand, and uncertainty/decrease in global palm oil supplies.

It may be noted that the Central Government had previously reduced the basic tax on Crude Palm Oil, Crude Soyabean Oil, and Crude Sunflower Oil from 2.5 percent to Nil in order to limit the continual rise in cooking oil costs during the last year. The agricultural profit on these oils has been reduced to 5%.

Furthermore, stock limitations on edible oils and oilseeds have been set until December 31, 2022, to ensure the country’s seamless availability of edible oils and oilseeds. To ensure strict enforcement of the control order, central teams from the Department of Food and Public Distribution were assigned to conduct surprise inspections of edible oil and oilseed stocks held by Retailers, Wholesalers, Big Chain Retailers, and Processors in major oilseed producing/consuming States in order to prevent hoarding and profiteering.

All of the aforementioned prompt initiatives by the government, combined with the reduction of import tariffs on Soyabean oil and sunflower oil and the lifting of Indonesia’s export prohibition, have created an enabling climate for edible oil firms to reduce retail prices. More price cuts are likely as global supply improvements and the implementation of the Tariff Rate Quota (TRQ) begin to impact the landing cost of crude edible oils. The government’s recent decision to lower the excise duty paid on gasoline and diesel has also contributed to a decrease in the price of all goods.

The pricing condition of the aforementioned commodities is continuously watched on a daily basis so that necessary timely steps may be made to keep their prices under control.

The Inter-Ministerial Committee on Agri-Commodities, led by the Secretary of Food, regularly monitors agricultural commodity pricing and availability while keeping the interests of farmers, industry, and consumers in mind.

The government’s prompt actions and initiatives, as and when required, have had a cumulative effect on managing the prices of these basic goods, ensuring that prices stay constant and customers’ interests are protected.

The Secretary also discussed the One Nation, One Ration Card initiative, which is currently being implemented across the country. He stated that the total portable transaction reported since August 2019 has exceeded 71 crore. More than 40 crore in subsidies has been disbursed through portable transactions.

He stated that the Department has developed a strong central database to hold 79 crore ration cards, which the Government of India may use to develop future policies and programmes for the public’s benefit. This database may be used to further the execution of PM Kisan’s Ayushman Bharat plan for the Ministry of Labour. He went on to say that the Department has destroyed 4.74 crore fake ration cards.