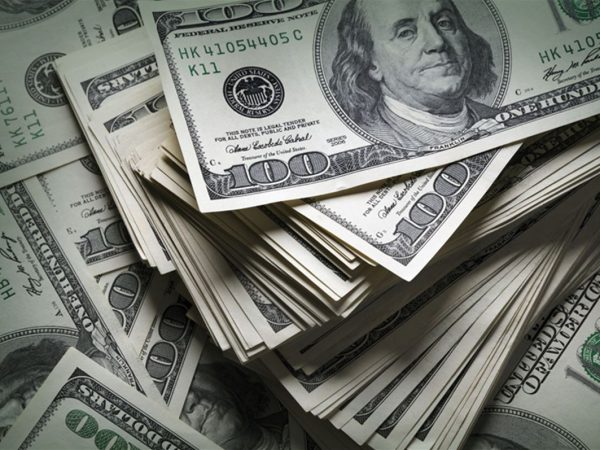 The Export-Import Bank of India announced on Thursday that it has provided a line of credit (LOC) of USD 40 million (about Rs 292 crore) to the Maldives government to fund the construction of sports facilities. Exim Bank has now extended five LOCs to the Maldives on behalf of the Indian government, bringing the total value of LOCs to USD 1.33 billion, according to a press statement.

Housing, Greater Male’ Connectivity, water and sewerage projects, Addu Development, International Cricket Stadium project, road development, and sports facilities are among the projects covered by these LOCs to the Maldives.

Exim Bank currently has 276 LOCs in place for financing exports from India, spanning 62 countries in Africa, Asia, Latin America, Oceania, and the Commonwealth of Independent States (CIS), with loan commitments totaling USD 27.02 billion, according to the announcement.

With these loans, the government agency also helps India exhibit its experience and project execution capabilities in emerging countries.