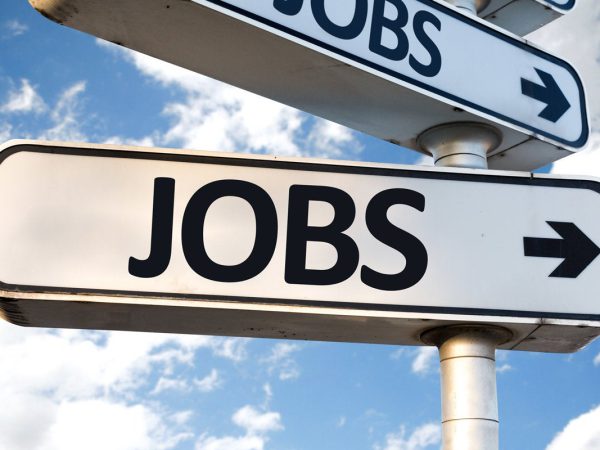 Imphal: Manipur Chief Minister N Biren Singh on Monday said the State has created over one lakh jobs in the MSME sector and it is the highest in the whole Northeast.

Biren Singh briefed the media while releasing the government’s report card for the last four years and eight months in Imphal. He said that the Manipur government is committed to prove functional household tap connections to 4.5 lakh people by March 2022. The household coverage of drinking water had increased from 5.7 percent to 51 percent within four-and-a-half-year.

The report book called “Transforming Manipur, Inclusive Development Under BJP-led Government” highlights various works and initiatives taken up by the government from March 15 to November 15. 2021.

Briefing the media, Biren Singh said that in the education sector, 60 schools had been covered under the School Fagathansi Mission resulting in a 25 percent rise in students’ enrolment in the government schools.

In the agriculture sector, he said that Manipur was conferred the prestigious Krishi Kar man Award for the highest foodgrain production in 2017-18. Around 5.82 lakh farmers are getting Rs 6,000 per annum under the PMKSNY.