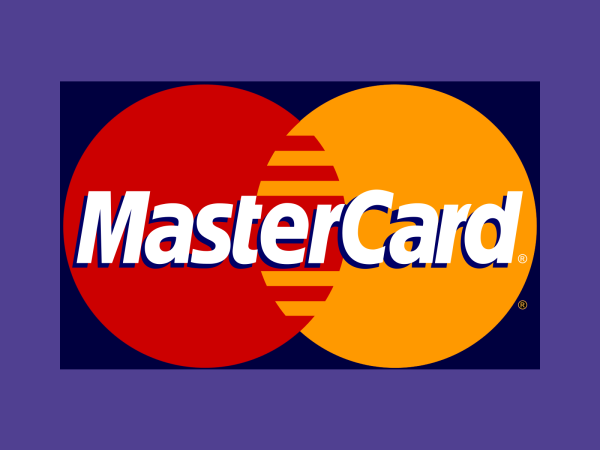 Guwahati: MasterCard is finally released from its 11-month suspension.

The Reserve Bank of India (RBI) said on Thursday that it has lifted the 11-month ban on MasterCard issuing new cards after the card network completed the minimum regulatory compliances on data storage requirements.

MasterCard, one of India’s leading card programmes, has been forbidden from accepting new domestic users for debit, credit, or prepaid cards beginning July 22, 2021. The RBI stated in its action against the corporation that despite being given ample time and opportunity to comply with regulatory requirements on payment system data, MasterCard was found to be non-compliant with them.

This ruling had no bearing on Mastercard customers who had been on-boarded previous to the ban, which was enforced by the central bank under Section 17 of the Payment and Settlement Systems Act of 2007.

According to the RBI’s April 2018 circular on payment system data storage, all system providers must guarantee that any data connected to payment systems handled by them is maintained exclusively in India. End-to-end transaction details, as well as information gathered, carried, or processed as part of the message or payment instruction, were to be included in this data. Mirroring of data in the foreign nation was authorised for the foreign leg of the transaction, if any.