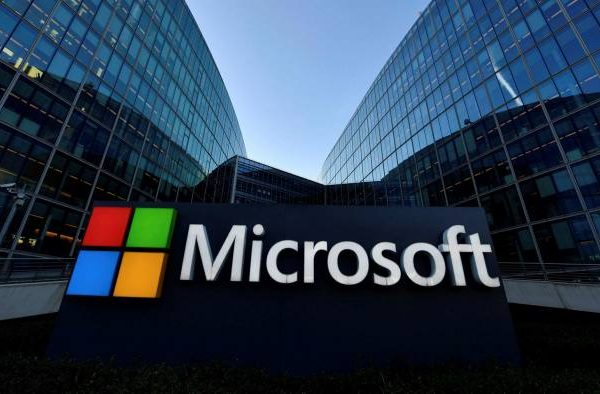 Microsoft jumped to $2 trillion in just two years since it crossed the $1 trillion market cap. Till now Microsoft has grown positively by 19 percent. Apart from Microsoft,
Apple and Amazon were leading the trade at a higher level after closing at $265.51. Apple crossed the $2 trillion mark in the month of August last year.
In the US, Microsoft is the second largest company to reach the $2 trillion market. However, a spike of 1.2 percent in Microsoft shares allowed it to join Apple, one of the highest trading companies.
Saudi Aramco is the only company apart from Microsoft which has crossed the nearby mark in December 2019. Currently, the company has a market value of $1.89 trillion.
With positive growth so far, Microsoft has managed to gain 19 percent with better performance than Amazon and Apple this April, demonstrating strong growth across its business segments.