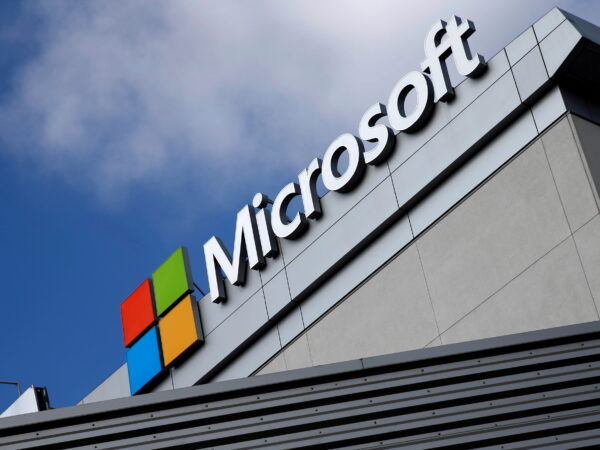 Washington, D.C: Microsoft Corp. released earnings on Tuesday that indicated some resilience in the face of a sluggish economy.

These results were supported by the cloud business, which exceeded Wall Street projections for the end of 2022 but may fall short of forecasts for the current quarter.

Cloud revenue in the fiscal second quarter, which was published on Tuesday, made up for some loss in the PC section, allaying concerns that the lucrative cloud segment for major IT companies may be struck hard as consumers sought to cut spending.

After ChatGPT, an AI-powered chatbot that uses plain English to provide generic answers to inquiries, became a viral hit, the cloud industry came back into the limelight. The bot was developed by the firm OpenAI, in whom Microsoft has made significant investments and which is in need of intensive cloud computing services.

In reference to OpenAI, Brett Iversen, Microsoft’s head of investor relations, stated that the company might use the technology in a number of ways, either to create new products or to enhance those that already exist. He predicted that future income for Microsoft’s Azure cloud service will come from ventures tied to OpenAI.

Chief Executive Satya Nadella stated it was too early to distinguish the impact of AI from the workloads on the Azure cloud during the results call.

According to Refinitiv IBES, Microsoft’s revenue increased 2% to $52.7 billion in the three months ending December 31 compared to the average analyst forecast of $52.94 billion.

Despite a 12% decline in net income to $16.4 billion, adjusted income of $2.32 per share, as calculated by Refinitiv, exceeded Wall Street’s average forecast of $2.29.

The business projects that revenue will fall to between $11.9 billion and $12.3 billion in the current fiscal third quarter.

ALSO READ: Spotify cuts 6% of its workforce amid revenue crunch