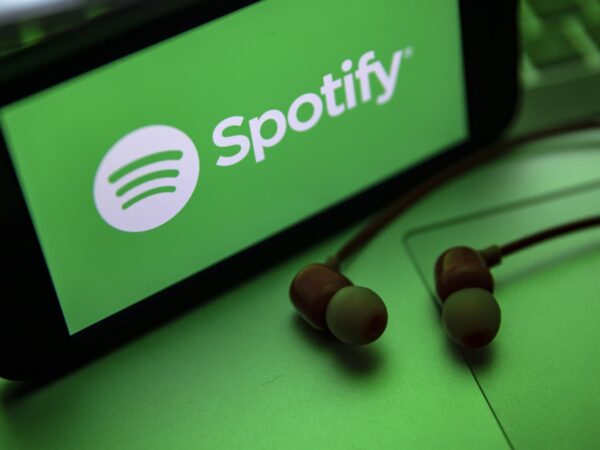 Sweden: Music streaming firm Spotify announced on Monday it was cutting 600 jobs, or up 6% of its global workforce, joining other tech giants who have been forced to downsize.

In an effort to close the gap between its operational expenses and income, the approximately 10,000-person corporation with headquarters in Stockholm plans to re-organise its management as part of the makeover.

According to CEO Daniel Ek, operating expenses increased by twice as much as sales in 2017.

“In hindsight, I was too ambitious in investing ahead of our revenue growth.” Ek said on Spotify’s official blog. “I take full accountability for the moves that got us here today.”

The app spent over a billion dollars to buy exclusive podcasts, demonstrating that its expenditure wasn’t only pouring into wages but also into product investment.

With a problematic macro environment, it would be considerably harder to narrow the gap between spending and revenue, according to Ek. The imbalance “would have been unsustainable long-term in any scenario.”