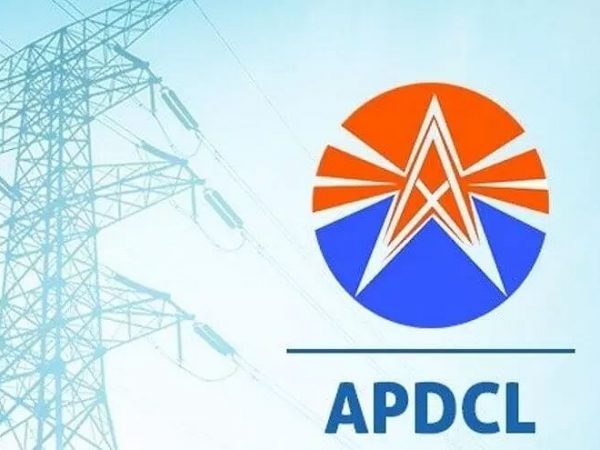 Darrang, Assam: Several new power projects will be coming up in the Darrang district to meet its growing demand.

During the visit to Darrang on 26 July 2021 Monday, Bimal Bora, the State Minister for Power, Sports, and Youth Welfare discussed with the senior officials of APDCL.
After ending the discussion, Bimal Bora assured a 33/11 KV power station for the proposed Food Park at Bongalgarh and a 33 kV line connecting the Dipila control room under the Sipajhar Electrical Subdivision.

Further, these new upcoming projects would surely improve the power scenario in these areas, ie; the areas will have power connections and finally be a developing area of Sipajhar.

Also, stocks reports were taken by the minister, for the revenue collection and power scenario in the Mangaldai Electrical Circle and urged the officials and staff further to render dedicated service.

It was informed that the minister also interacted with a few of the local consumers in Sipajhar and sought their cooperation in developing the APDCL into a profit-making organization.