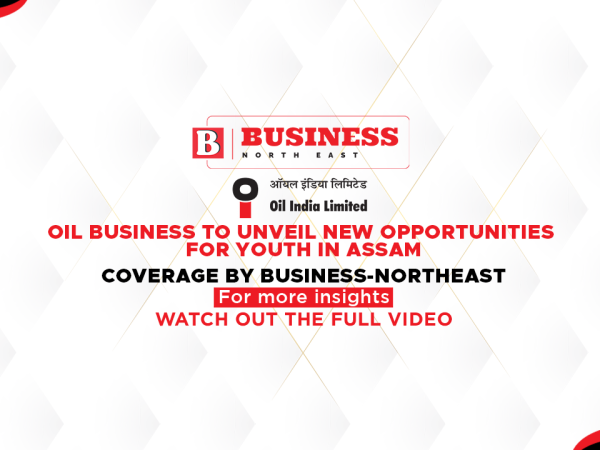 Guwahati: Guwahati will soon have an Oil India Limited business base as well as a skill development institute.

In a ceremonial event today, the Chief Minister of Assam laid the foundation stone for Oil India Limited’s office and skill development institute. The overall project is designed for 5 bighas of land.

The economy-aided project in Assam could be possible only with the support and guidance of Mr. Rameswar Teli, Minister for Petroleum & Natural Gas and OIL CMD, Sushil Chandra Mishra, says Assam CM.

During his media address, Assam Chief Minister mentioned about the skill development institute that will be established alongside the business base. This institute would consist of eight possible skill sets for training the state’s young. The 200-crore project will consist of a 10-story building comprising an office and an institute.

“The foundation will be built on a land donated by the Government of Assam on a long-term lease,” the Assam CM adds. This initiative would not only contribute to the growth of possibilities in the oil sector, but it would also create opportunities for youngsters to gain skills and apply for specific roles.

This will eventually help the state’s economic development, he says. Assam CM Himanta Biswa Sarma said the state government is appreciative of the OIL CMD for the assistance and opportunity.