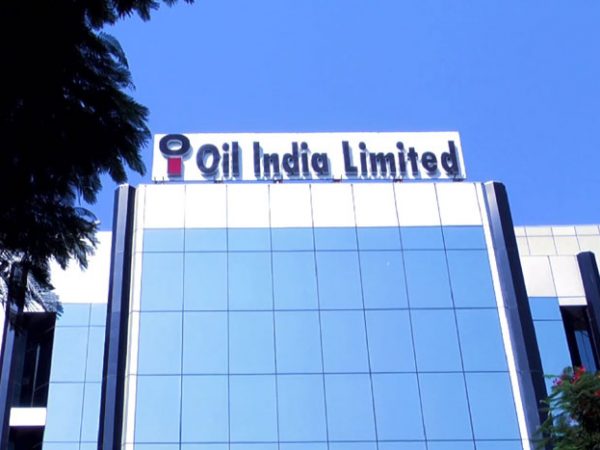 Dibrugarh: Oil India Limited chairman and managing director SC Mishra on Saturday said the company has earned a profit after tax of Rs 1,741.59 crore in the financial year 2020-21, one of the highest in recent times, and that too despite the Corona pandemic and last year’s Baghjan oil well disaster.

He highlighted the achievements of the company at its 62nd annual general meeting held in the online mode. The other achievements include the acquisition of Numaligarh Refinery Limited (NRL), with OIL’s equity stake increasing to 80.16 percent in the refinery and oil marketing company. With the NRL acquisition, OIL pl is now both an upstream and tie downstream corporate.

During the financial year, OIL made the highest ever capital expenditure investment of Rs. 4,655 Cr.

In the fight to beat Corona, OIL contributed Rs 25 crore – towards PM-CARES Fund during the period, apart from – assisting in setting up oxygen plants at several hospitals, including the Assam Medical College and Hospital.

Mishra said OIL has been awarded a total of 25 blocks under OALP (open acreage licensing policy) covering a total area of 48,796 sq km. These acreages are in Assam, Arunachal Pradesh, Tripura, Nagaland, Odisha, Rajasthan, and offshore areas of the Andamans and Kerala-Konkan coast.

The company has also been awarded two blocks-one each in Tripura and KG offshore – under the ‘Discovered Small Field Round-II’. This spreads the domestic E&P (exploration and production) acreage significantly with pan India presence and will help in future growth of the company through successful exploration efforts.