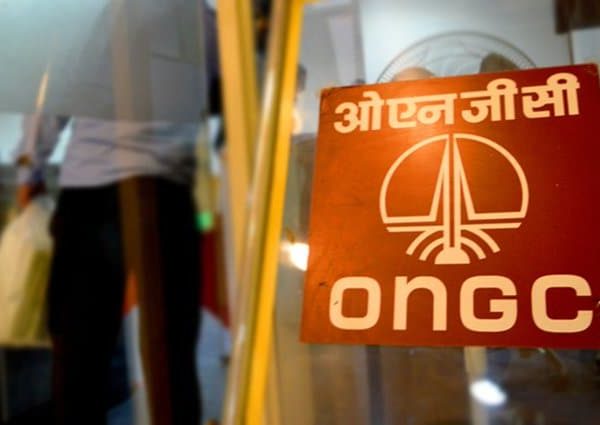 New Delhi: This Thursday, Petroleum Minister Dharmendra Pradhan said that the unmonetized larger oil and gas fields of state-owned ONGC and OIL will be auctioned by the government to expand the country’s hydrocarbon production.

With the launch of the third round of auction, resources discovered by them aren’t of much worth when unmonetized since it belongs to the nation which will be worthy if monetized by bidding out to interested entities.

On a report from April 25 of PTI a seven-point action plan, ‘ONGC Way Forward’ was proposed to consider the sell-off stake in maturing fields and wanted ONGC to bring global players where output is raised sharply high for the next year.

Directorate General of Hydrocarbons (DGH), has the full authority to identify the unmonetized major fields offered for bidding.

India’s largest oil and gas producer ONGC will sell their stakes to producing oil fields such as Ratna R-series in western offshore to private firms and get foreign partners in KG Basin gas fields.

For a nation importing 85% of oil needs, the resources need to get monetized and also sets an objective to maximize the production, utilizing the idle lands, Pradhan stated.

In DSF-III, 11 onshore blocks, 20 offshore, and one deepwater area are being offered for bidding. In the previous two rounds between 2016 and 2018, 54 blocks, taken away from ONGC and OIL, were awarded. According to DGH, 29 field development plans entailing a $ 1.76 billion investment have been submitted.

Providing DGH had identified 15 producing fields by October 2017, 149 small and marginal fields of ONGC a year later were handed over for privatization to improve the baseline and extraction.

Although the first plan failed due to strong opposition by ONGC, the second plan went up to the cabinet on February 19, 2019, yet got a tepid response and received a condition that everything will be monitored upon performance for three years.

ONGC has produced 20.2 million tonnes of crude oil in this current fiscal year ending March even during this pandemic condition.