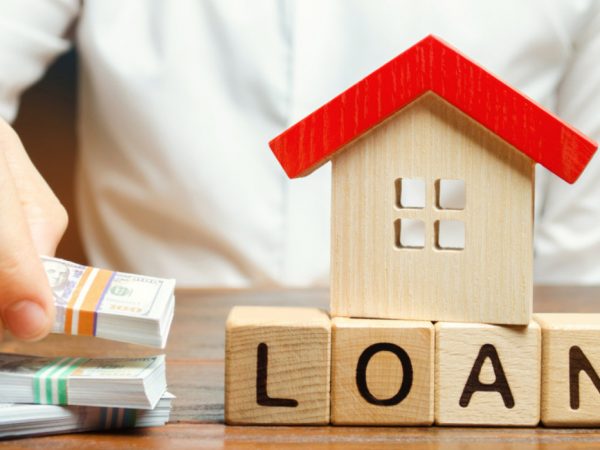 Over Rs 700 crore will be credited directly to the bank accounts of the beneficiaries on the occasion, stated from the Prime Minister’s Office.

Following Modi’s intervention, taking into account unique geo-climatic condition of Tripura, the definition of ‘kuccha’ house has been changed specifically for the state, which has enabled such a large number of beneficiaries living in ‘kuccha’ houses to get assistance to construct a ‘pucca’ house, it added.