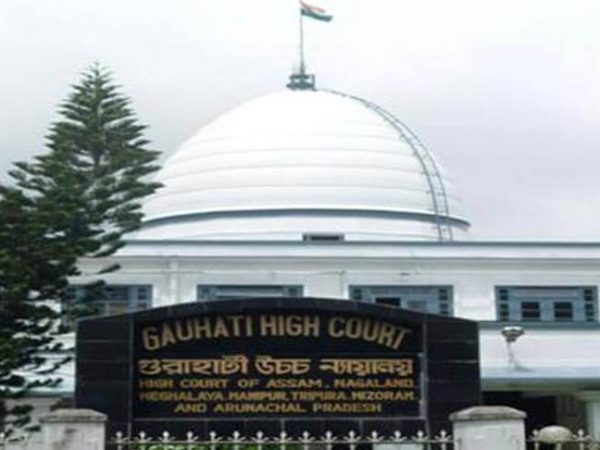 Assam: An order was passed on 9 October 2015, the Guwahati High Court on handing over the possession of the second and sixth addition land to the Kaziranga National Park and Tiger Reserve (KNPTR), respectively in the regions of Golaghat and Biswanath.

The court order was on handing over the possession of the notified evicted areas of the 2nd, 3rd, 5th, and 6th additions of the National Park to the Park authorities.

Already the high court directed the deputy commissioners of Golaghat, Sonitpur, and Nagaon to take expedition steps to evict the inhabitants in the 2md, 3rd, 5th, and 6th additions of the KNPTR, including Deurchur Chang, Banderdubi, and Palkhowa within just a month.
Communications are under process for the status report on the possessed land of the said additions.

But so far, there hasn’t been any initiative taken to process the handover of the possessed land areas in the Golagahat and Biswanath districts.