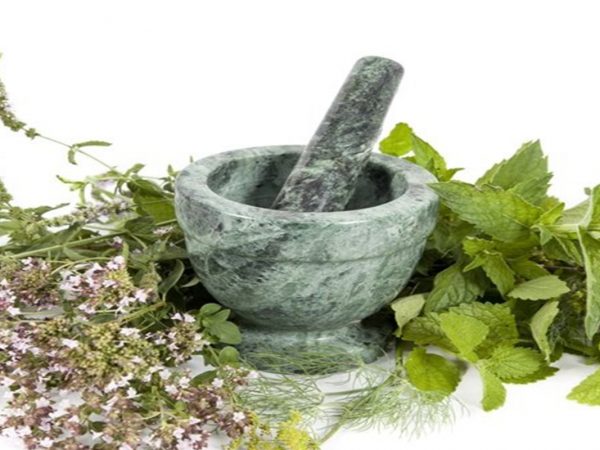 Guwahati: According to Union Ayush Minister Sarbananda Sonowal, the exploitation of medicinal plants found in the North East may help a great lot in the region’s economic growth. Orders have already been issued for medicinal plant research. He also stated that traditional Indian remedies have grown in popularity throughout the world and that the Indian government has prioritised them.

Many therapeutic plants are present in the Northeastern area, according to Sonowal, but they have yet to be properly utilised. He stated that since becoming the Minister in Charge of the Ayush Ministry, he has instructed the Central Council for Research in Ayurvedic Sciences to do a complete scientific investigation on the medicinal plants found in the North East.

Sonowal pointed out that if all of the medicinal plants in the area are correctly identified and exploited, the region will benefit. Farmers will also be able to grow a huge number of such therapeutic plants, which will help to alleviate the problem of unemployment to a significant amount, he noted.

Sonowal stated that the Indian government, under Prime Minister Narendra Modi’s leadership, has placed a strong emphasis on all types of traditional medicine and yoga. He said that the market for traditional Ayurvedic medications has surpassed Rs 1 lakh crore and that India is selling such medicines to the United States and other advanced European countries. The previous International Yoga Day was celebrated in 200 nations throughout the world, demonstrating yoga’s growing popularity. He went on to say that for the first time, a distinct Ayush Ministry had been established.

The traditional treatment’s legitimacy is growing not just in India but across the world, and many commercial firms are now participating in the preparation and export of such medicines.

The Minister stated that measures have already been taken to improve the infrastructure of hospitals that provide traditional medical treatment, and that new facilities are being built in various regions of the nation.

He stated that the State’s Government Ayurvedic College will be established as a centre of excellence, with Rs 4.50 crore already set aside for the purpose. He said that other Ayurvedic hospitals are being planned in various regions of Assam as well as the region as a whole.