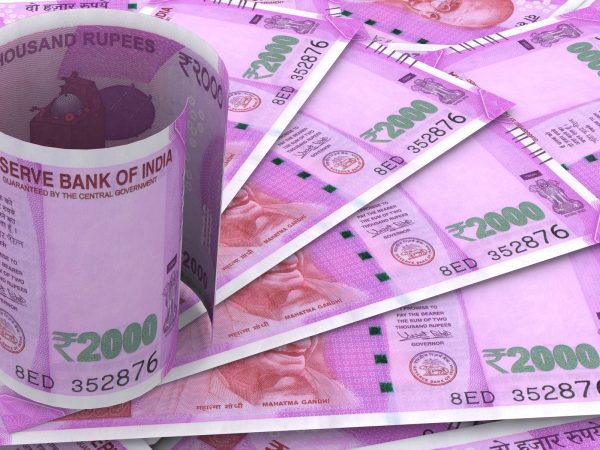 In a written reply, Minister of State for Finance Bhagwat Karad said that with regard o the details of the recovery rate of non-performing assets (NPAS), the RBI has informed that it has not formally defined recovery rate in the context of NPAS in the banking industry.

“Comprehensive steps have been taken by the government to reduce NPAs and to effect recovery, which enabled PSBs to recover Rs 5,49,327 crore over the last seven financial years,” he said.

“In FY2020-21, despite the widespread impact of the COVID-19 pandemic on the economy and its cascading effect on the actions in respect of recovery measures, the recovery during the financial year as a percentage of gross NPA as on the beginning of the financial year was still at 12.28 percent,” the minister said.

He further said that as a result of the government’s strategy of recognition, resolution, recapitalization, and reforms, NPAS have since declined to Rs 6.16,616 crore (gross NPA ratio of 9.11 percent) as ad March 31, 2021.

To a question related to PAN card, Minister of State for Finance Pankaj Chaudhary said in some cases, persons have been allotted more than one PAN.

However, all duplicate PAN cards as per record, have been de-duplicated, he said and added this does not include PANS which have been re-activated over a period of time.