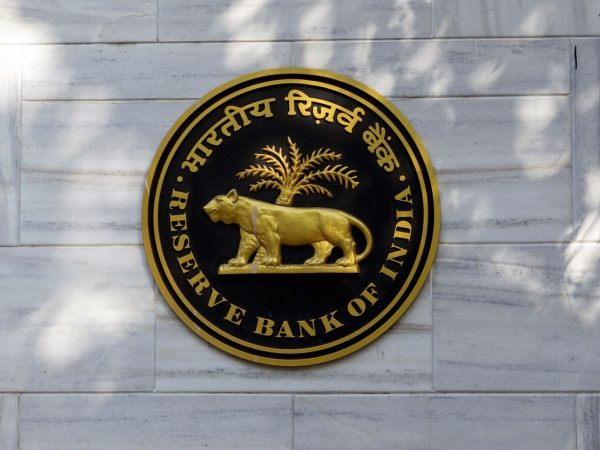 New Delhi: The Reserve Bank of India (RBI) on September 18 announced the opening of the third cohort of regulatory sandbox with its theme as MSME lending, the central bank said in a statement.

To encourage innovations RBI had rolled out the regulatory sandbox framework on August 13, 2019. Regulatory sandbox refers to live testing of new products or services in a controlled/regulatory environment for which regulators may or may not pertain to certain regulatory relaxations.

The sandbox allows regulators, innovators, financial services providers, and customers to conduct field tests to collect evidence on the benefits and risks of new financial innovations while carefully monitoring and containing risks.

The first cohort for regulatory sandbox was under the theme of retail payments where RBI had received 32 applicants and only six had been selected for the test phase.

In its second cohort under regulatory sandbox, the RBI had announced ‘Cross-border Payments’ as its theme.

On December 16, 2020, the RBI had eased the eligibility norms for applications under sandbox. ”To encourage innovation and broad base the eligibility criteria, the enabling framework has been modified by reducing the net worth requirement from the existing ₹25 lakh to ₹10 lakh, as also including Partnership firms and Limited Liability Partnership (LLPs) to participate in the RS,” RBI said in a release on December 16, 2020.