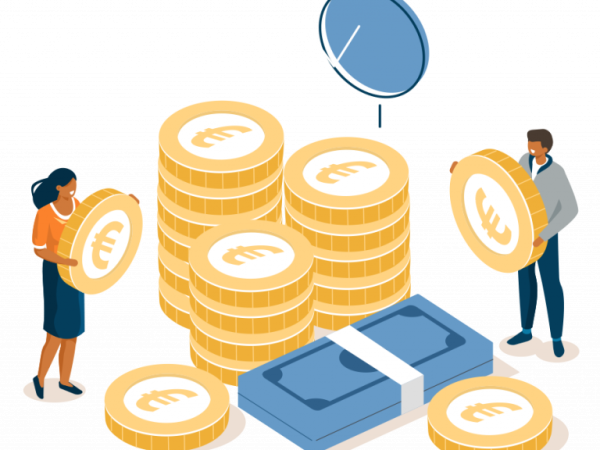 New Delhi: The retail prices of pulses have substantially stabilised in the past five months and to date, the prices of the gram, tur, urad, and moong have either declined or remained stable in comparison to 2020, the government claimed on Thursday.

The Consumer Price Index inflation for pulses has also seen a consistent decline during the last five months, from 10.01 percent in June to 5.42 percent in October.

“Stability in the retail prices of pulses has been achieved on account of pre-emptive and proactive measures taken by the government such as taking import of tur, urad, and moong from ‘restricted to the free category’ with effect from May 15, in order to ensure smooth and seamless imports,” the Union Ministry of Consumer Affairs, Food, and Public Distribution said in a release.

The free regime with respect to tur and urad has been extended; the last date for the bill of lading is December 31, and for customs clearance, it is January 31, 2022.

This policy measure has been supported with facilitation measures and close monitoring of its implementation by the concerned departments or organisations. The import policy measures have resulted in a substantial increase in the import of tur, urad, and moong as compared to the corresponding period for the past two years.

In order to control price escalation on account of hoarding and resultant artificial scarcity of pulses, the government imposed a stock limit on all pulses except moong under the Essential Commodities Act, 1955, on July 2, 2021.

“The stock limit order has had a salutary effect in terms of softening of prices, as such no further extension beyond October 31 was required.

However, as a measure of caution, monitoring of stocks through web portal continues,” the release added.

Among the major pulses, India’s import dependence on masur is high and domestic availability and prices are vulnerable to overseas production. In order to soften the impact of higher international prices on domestic consumers, the
government reduced the basic import duty on masur to zero and Agriculture Infrastructure and Development Cess (AIDC) to 10 percent from July 27, 2021.

As a measure of market intervention, masur from the buffer stock has been made available to the states/Union Territories at a discounted price for supplies through retail outlets, in order to ensure availability to the consumers at an affordable price. This step has been further augmented with the release of Masur stocks in the open market to soften the prices.