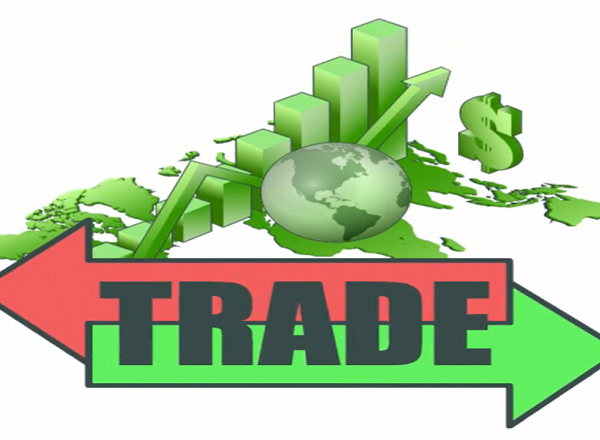 New Delhi:The government on Friday 2nd June has again reconsidered  guidelines for micro,small and medium enterprises (MSME) to bring retail and wholesale under their ambit in a wide way of movement to support traders in the country.

In a string of tweets Union MSME Minister Nitin Gadkari said  that Nothing that retail and wholesale trade were left out of the ambit of MSMEs.

“Under the revised guidelines,MSME has issued order to include retail and wholesale trade as MSME and extending to them the benefit of priority sector lending under RBI guidelines.”

The confederation of All India Traders (CAIT) said that the traders of the country are in a jubilant mood because of their inclusion under the definition of MSME.

Resurgent India Managing Director Jyoti Prakash Gadia described the move as a path-breaking decision, which will have a positive and lasting impact on the economy.

“This will enable them to become a major part of the mainstream economy facilitated by the availability of credit from banks on a priority basis at cheaper rates,” he said