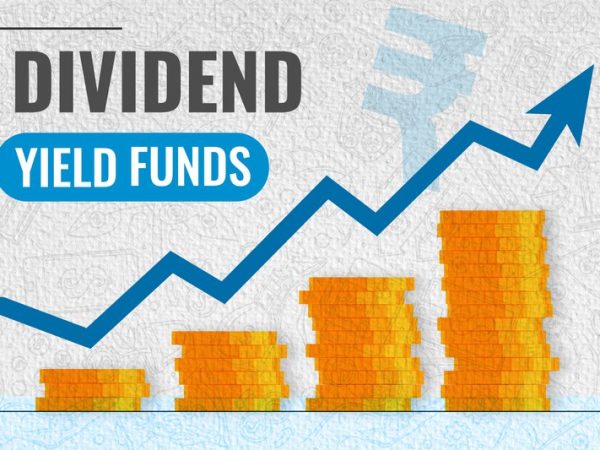 New Delhi: The government has received over Rs 2,800 crore as dividend from Coal India and ONGC this fiscal year, DIPAM Secretary has said.

As per the Department of Investment and Public Asset Management (DIPAM) website, so far in the current financial year (April-March), the government has received Rs 4,576 crore as dividend from CPSES.

Besides, Rs 9,110 crore has been mobilised through disinvestment in various CPSEs so far this fiscal.