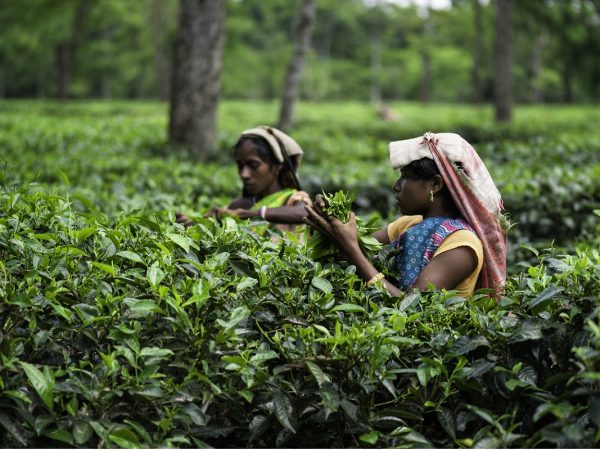 As per the previous data, the minimum wages before was Rs.50 and the intern hike was Rs. 167 a day. BJP M.P  Pallab Lochan had told the media that the workers would get an amount of nearly Rs. 205 per day until the high court decided on a pension before it as per the decision taken by C.M of Assam at a meeting held with tea workers union and planters body.

In the month of February, tea planters had challenged 23 notifications at the high court, The court urges the management liberty to pay any interim hike till the pension is finally settled.

‘With this hike in the wages of tea garden workers as per high court orders the Indian Tea Association of India and ATPA which together account for over 700 tea gardens. Hiked the daily wages of the workers by Rs 26. Brahmaputra valley is getting a daily wage of Rs. 193 after the hike.

It may be noted that earlier the government hiked the daily wage of Rs.217.,the decision could not be implemented following the court order. After the discussion with the Tea bodies government demands of the tea workers, decide to hike the daily income to Rs.183. The government would raise the remaining Rs. 12 later after an acceptable solution will be found out very soon.

Tea garden workers are brought to Assam by the British from states like Orissa, Madhya Pradesh, Bihar, Andhara Pradesh, and West Bengal in the 19th century.

The government also constituted a committee for fixing and revising minimum wages for plantation workers. The committee will be run by Chief Secretary Ravi Shankar Prasad.

Traditionally, the wages of the workers were fixed through the negotiations between the companies and workers’ representatives.