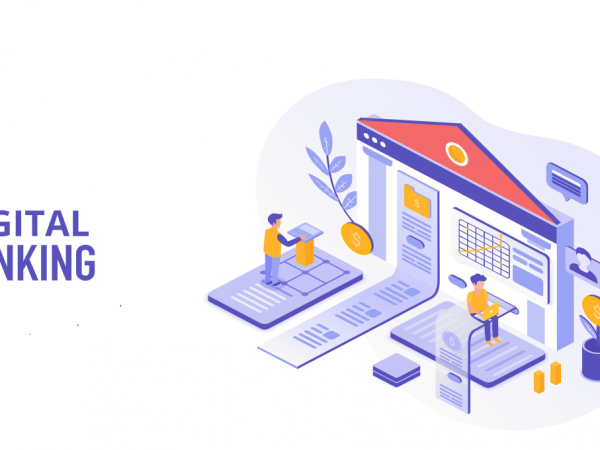 New Delhi: The Union Minister of State for Finance Dr. Bhagwat Kisanrao Karad in a written reply to a question in Rajya Sabha on 27 July stated that the Government has taken several steps to facilitate digital banking, doorstep banking services, and digital lending platforms.

Giving details of the steps, the Minister stated that these include, inter-alia, the following:

As a result, nearly 72% of financial transactions of PSBs are now done through digital channels, with doubling of customers active on digital channels from 3.4 crores in FY2019-20 to 7.6 crores in FY2020-21, and the share of financial transactions undertaken through the home and mobile channels has increased from 29% in FY2018-19 to 76% in FY2020-21, the minister stated.

The Minister further said that there is no proposal under consideration of the Government for setting up a Digital Banking Infrastructure Corporation (DBI). As per inputs from banks, some PSBs have held discussions to set up a corporation to create a common digital infrastructure platform as a joint initiative of the banks, to enable enhanced access to consumers and businesses for-credit offerings.