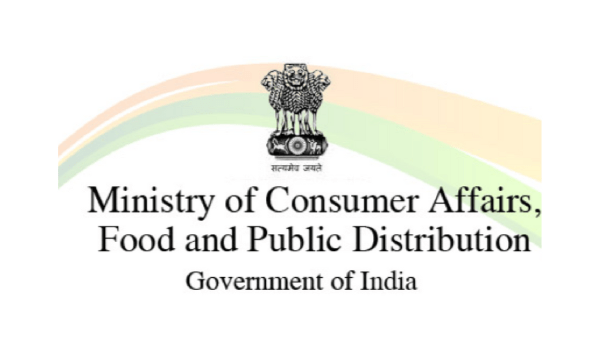 The Department of Food and Public Distribution (DFPD) took a meeting with all States/UTs to review the status of the stock limit on Edible Oils.

The Department under Ministry of Consumer Affairs, Food and Public Distribution sought details of action taken by the States/UTs on its order dated 08.10.2021 and a subsequent reminder on 12.10.2021 and 22.10.2021 regarding the stock limit on Edible Oils.

The Centre directed all States/UTs to ensure that the consumers get the benefit of the Centre’s initiatives on the stock limit of Edible Oils. The Centre also advised to speed up the process of issuing stock limit notification in all States/UTs before the festive season.

In this regard, Uttar Pradesh has taken lead and informed us that they have already issued a stock limit order on October 12, 2021, which will soften the prices.

However, other states are either in consultation with the stakeholders or have already submitted the proposal to the State Government for approval.

Chairing the meeting, Joint Secretary DFPD, Shri Partha S. Das stressed that the stock limit has to be notified by each State/UT based on their consumption pattern.

The states of Rajasthan, Gujarat, and Haryana have already submitted the proposal to the State Government and the imposition of the Stock limit is expected shortly. States of Maharashtra, Odisha, Kerala, Jharkhand, Chhattisgarh, Andhra Pradesh, Tamil Nadu, Tripura, UT of Chandigarh have initiated the process of fixing Stock limits and will soon notify relevant limits for different classes.

Centre in its order earlier had directed that the State Government has to ensure that full benefit of duty reduction made by the Centre is passed on to the consumers in order to provide immediate relief from the high prices of Edible Oils, especially during the ensuing festival season. This would also help in bringing down food inflation and provide relief to ordinary consumers by a reduction in the prices of edible oils.

The DFPD is closely monitoring the prices of edible oils and their availability to consumers. This is especially important in the context of the upcoming festival season in which the demand for edible oils will increase. Various steps have already been taken by the government like based on the interaction with all the states and edible oil industry associations, stock disclosure notification has been issued and DFPD has created a web portal to monitor the stock of edible oils/oilseeds on a weekly basis in the country.