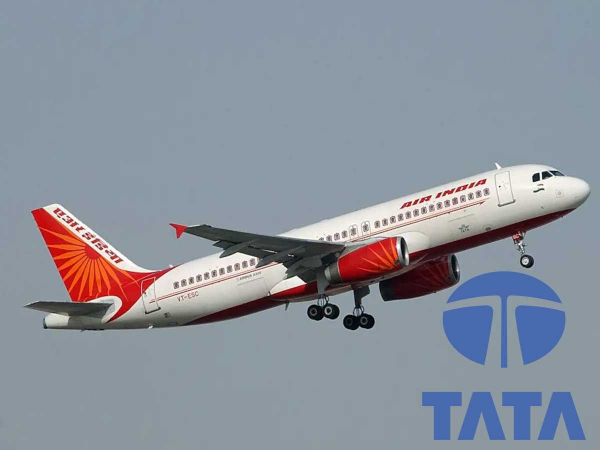 New Delhi: Among the other bidders, Tata Sons have been the multiple financial bidders for Air India.

Though Tatas have confirmed their participation in the financial bid, sources said that the promoter of domestic carrier SpiceJet, Ajay Singh may also have placed the bids for the debt-ridden carrier. The Tatas bid was much-anticipated as its name had been doing the rounds for some time now.

“The Central Government hereby specifies that no deduction of tax shall be made under section 194-IA of the said Act on any payment made to the Air India Ltd for transfer of immovable property to Air India Assets Holding Ltd under a plan approved by the Central Government,” said a notification.

Further, the CBDT also allowed new owners of erstwhile public sector companies to carry forward losses and set these off against future profits, in a bid to raise more interest for the proposed privatisation processes.