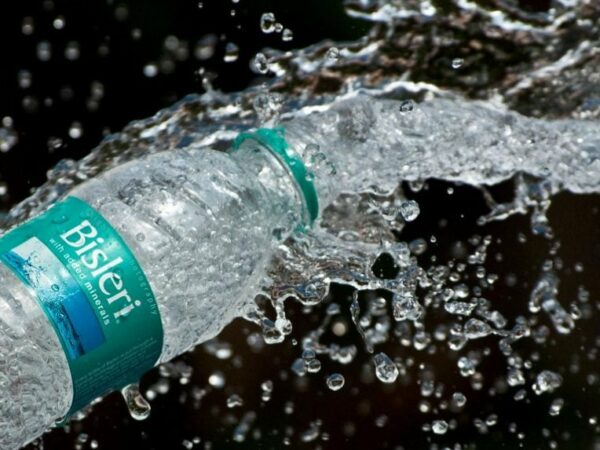 Shares of Tata Consumer Products (TCPL) raised upto 3 percent in trade on November 24. This was followed by a report by the media that suggested the Tata group firm will buy India’s largest packaged water company Bisleri International for up to Rs. 7,000 crore.

According to a report published by the Economic Times, Ramesh Chauhan was divesting Bisleri International to Tata Consumer Products at an estimated Rs. 6,000-7,000 crore.

Hereafter, the dollar rose 3.08 percent to hit a high of Rs. 794.55 on BSE. Within the first few minutes of trade, a total of 98,000 shares changed hands on the counter compared with a two-week average of 53,000 shares. The dollar is up 5.55 percent this calendar compared with a 3.95 per cent rise in the benchmark Nifty.

The report by Economic Times, suggested that the current management of Bisleri would continue for two years as part of the deal. Chauhan, 82, has been in indifferent health in recent times and says he doesn’t have a successor to take Bisleri to the next level of expansion.