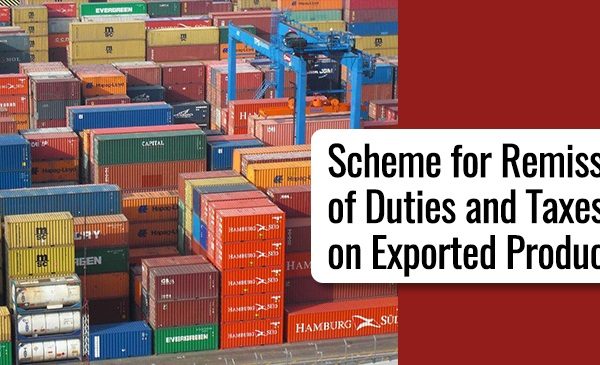 New Delhi:  Under the export promotion scheme RoDTEP for 8,555 products, the Central Government has announced the rates on 17th August to boost the exports of marine goods, yarn, dairy items, etc.

At present, the government has set aside Rs. 12,454 crore for refunds under the Remission of Duties and Taxes on Exported Products ( RoDTEP) scheme for the current fiscal, official informed.

Under the RoDTEP scheme, various Central and State duties, taxes, and levies imposed on input products among many would be refunded to exporters.

Commerce Secretary, BVR Subrahmanyam said that Rs 19,4000 Crore would be available for 2021-22 for both the RoDTEP and the Rebate of State and Central Taxes and Levies (Ro- SCTL).  The Ro-SCTL scheme was announced for the export of garments and apparel.

Since the RoDTEP scheme came into effect from January 1, 2021, additional funds were provided on a pro-rata basis for Jan-March.

But on Tuesday it was declared that this scheme will continue for a longer time and is going to be a flagship scheme for Commerce Ministry, also compliant with the World Trade Organization.