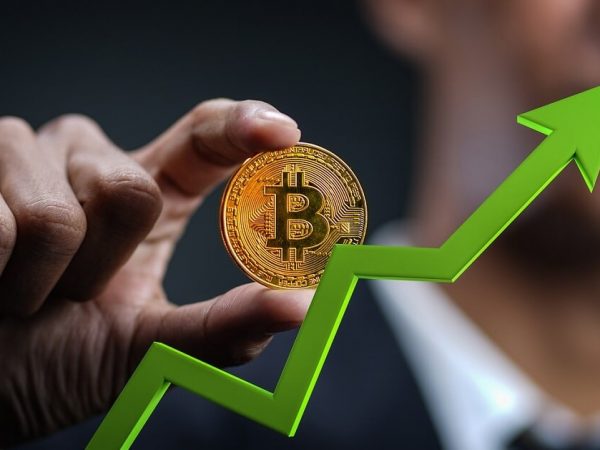 New Delhi: After a brief pullback, the cryptocurrency market was back in the green as key coins were snapped up by investors. With the exception of dollar-pegged stable coins, all of the top ten cryptocurrencies were trading higher at 9.30 IST, with Dogecoin, Bitcoin, and Binance Coin all rising up to 12%.

According to ZebPay Trade Desk, Ethereum has started to see solid inflows following its recovery, which is a strong fundamental indicator of the asset, demonstrating that investors are still interested in acquiring the asset.

“The effect of the London hard fork appears to have settled in,” it added. “As a result of the simple law of supply and demand, some investors are now optimistic about Ether.”

The values of Bitcoin and other cryptocurrencies rose again Friday night after three major social media and communications sites – Facebook, Instagram, and WhatsApp – were knocked down due to a severe power outage, according to the CoinDCX Research Team.

“Despite the fact that crypto community activity on such sites is declining, the community continues to seek trade news from alternate sources such as Twitter. The cryptocurrency industry continues to grow in popularity “It was also added.