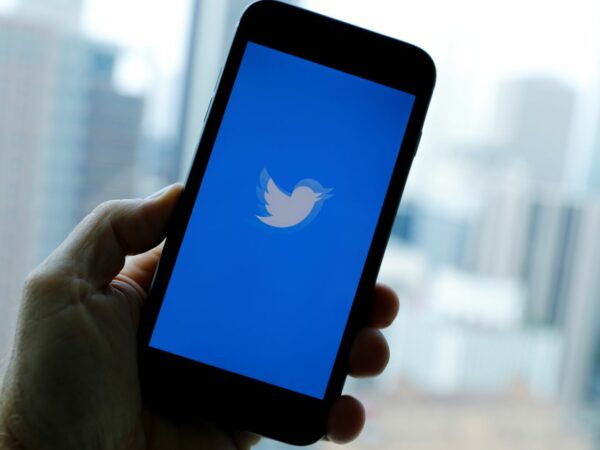 Defending his decision over the layoff of Twitter employees, Tesla Chief Executive Officer (CEO) Elon Musk said that the micro-blogging site was losing more than USD 4 million per day.

Taking to Twitter, Elon Musk said that regarding Twitter’s reduction in force, unfortunately, there is no choice when the company is losing over USD 4 million per day. Everyone who exited was offered 3 months of severance, which is 50 percent more than legally required.

On November 4, as per an unsigned internal memo seen by The Verge, Twitter employees were notified in an email that the layoffs were set to begin. Musk is expected to cut roughly half of Twitter’s roughly 7,500-person workforce.

The entrepreneur’s purchase of Twitter for USD 44 billion was completed last week and on that same day. He fired several of the company’s top leaders, including the chief executive, Parag Agrawal.

Musk had already indicated that he would make job cuts at Twitter, telling employees at a town-hall meeting this summer that there needs to be “a rationalization of headcount” at the social network.

Earlier, Elon Musk, who closed the USD44 billion Twitter acquisition deal and took control of the micro-blogging platform, blamed “activist groups pressuring advertisers” for a “massive drop in revenue” as the company.