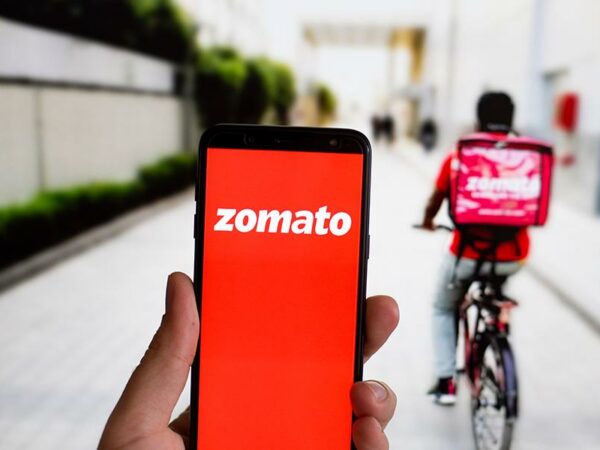 Guwahati: Mohit Gupta, co-founder of food aggregator Zomato, has resigned after a four-and-a-half-year stint at the company.

This marks the third exit of a high-profile executive from the aggregator’s roster in the last few weeks.

Rahul Ganjoo, head of new initiatives at the company, had tendered his resignation earlier this week. Siddharth Jhawar, head of intercity legends, the company’s inter-state delivery service, had left the company a week before.

According to a report published in the Business Standard, the string of resignations comes after the food aggregator reported that its net loss narrowed to Rs 251 crore for the July-September quarter. This compares to Rs 429.6 crore in the corresponding period of the previous financial year, the company said in a regulatory filing.

The company also revealed that this is the first quarter when it crossed the billion-dollar mark in annualised revenue.

Gupta was previously the chief operating officer (COO) of Makemytrip.