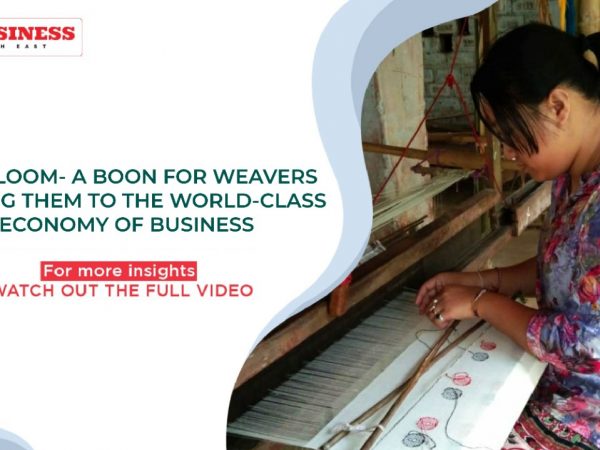 The objective behind the exclusively covered scheme by business-northeast states that, it’s all about Skill Upgradation, Technology Upgradation, New Design Inputs, Market Linkages and Common Facility Centres for the weavers. With 3-4 projects running currently in each district, the projects under the aforesaid scheme have an investment of about INR 2 Crores. The cluster covered by the scheme is spread across various districts of Assam covering 59 clusters in total. And each
59 clusters received approximately INR 36 Cr in total as the first installment. The second installment has been also initiated for a few of them while the third installment is on hold till the project reaches its final year.

This initiative is a three-year program, which aims to cover approximately 1000 weavers per cluster and increase the income as well as the productivity of the weavers.

Further, in the FY 2021-22, the Government of India has targeted to launch 6 more projects under NHDP.
The scheme has provided the weavers with modern fly shuttle frame looms with the latest designs.
Along with skill up-gradation, the weavers are also taught designing, dyeing, managerial, and IT skills. Also, a total of 909 beneficiaries were covered through the scheme.

Under the flagship of the Central Government, we further hope that Assam Government brings forth more such projects for uplifting the weavers’ economy of Assam.