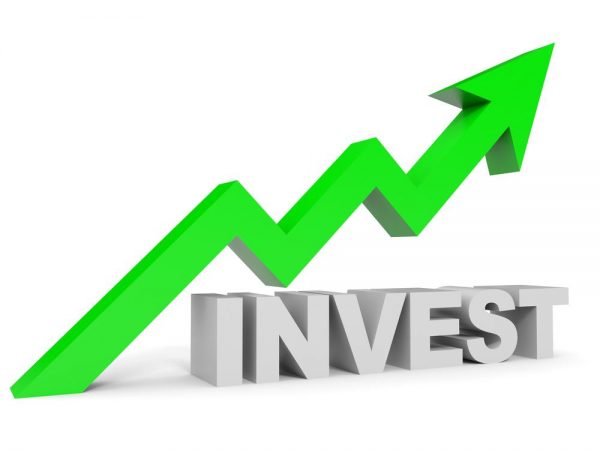 Chennai: Private Equity-Venture Capital (PE-VC) firms invested a record $49 billion (across 840 deals) in Indian companies during the first 9 months of 2021.

These figures, which have already surpassed the full-year investment total of $39.5 billion (across 892 deals) in 2020, also represent a 52 percent increase over the $32.2 billion (across 651 deals) in the first nine months of 2020, shows data released by Venture Intelligence. The figures include VC type investments but exclude PE investments in real estate

The $20 billion investments in unicorns (VC-funded start-ups valued at $1 billion or more) account for 41 percent of the value pie in 2021 thus far. The July-September 2021 quarter (third quarter) saw over $10 billion (across 28 deals) being invested in such companies. India has minted a total of 29 unicorns in the first 9 months of 2021, of which 13 were anointed during the third quarter.

The third quarter also witnessed 40 mega deals ($100 million+ rounds) worth $15.9 billion, compared to 15 such investments worth $9.9 billion (topped by Reliance Retail Ventures) in the third quarter, the data said.

The third quarter saw $3 billion deals led by e-commerce giant Flipkart’s $3.6 billion pre-IPO round (which marked the return of Japan’s SoftBank Corp since its exit to Walmart in 2018).

This mega-deal, which accounted for around 18 percent of the total investment in the third quarter, was followed by BPO firm Hinduja Global Solutions’ sale of its healthcare services business to Baring Private Equity Asia for $1.2 billion.

“While it is heartening to see the record pace of PE-VC investments in India sustaining, the highlight of the latest quarter was the successful IPOs of the Indian consumer market focused Zomato and the global enterprise SaaS focused Freshworks,” said Arun Natarajan, Founder of Venture Intelligence.

Such exemplary liquidity events will expand the share of the asset allocation pie that PE-VC investing in India commands from both domestic and foreign investors, he added.

Led by the $3 billion deals, IT & ITeS companies accounted for $28.1 billion of the total investment pie during the first 9 months of 2021, followed by the BFSI with $8.6 billion and healthcare & life sciences industry with $2.6 billion, the data said.