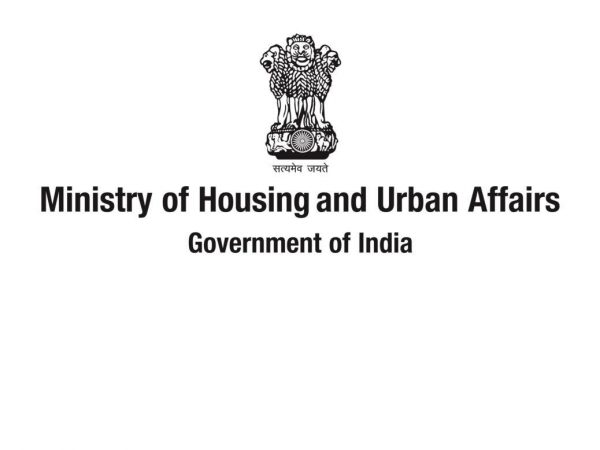 New Delhi: Since, 25 June 2015, the Ministry of Housing and Urban Affairs (MoHUA) has been implementing Pradhan Mantri Awas Yojana-Urban (PMAY-U) under the Government’s vision of ‘Housing for All (HFA)’ by 2022 for providing assistance to States/ Union Territories (UTs) including the State of Tripura and the other North-Eastern States.

Based on the project proposals submitted by the States/ UTs as per their assessed demand of houses under the Scheme, around 113 lakh houses have been sanctioned.

In order to achieve the vision of ‘Housing for All’ by 2022, the Ministry has taken the following measures:

This information was given by the Minister of State in the Ministry of Housing and Urban Affairs, Shri Kaushal Kishore, in a written reply in the Rajya Sabha on 28 July, Wednesday.